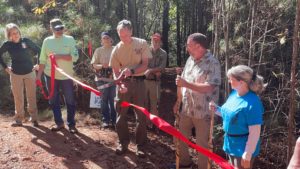 The FVR Trail Blazers were formed in December of 2019 when they took on building the trail to Meditation Point as part of Valdese Lakeside Park’s Phase 1 construction. Volunteers worked every other Saturday, December – May to complete the nearly ADA compatible four-foot wide, 0.1-mile trail. END_OF_DOCUMENT_TOKEN_TO_BE_REPLACED

Tour of Construction at VLP 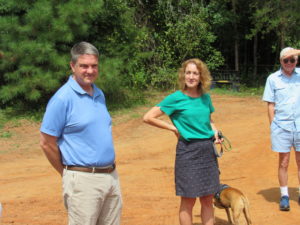 Senator Warren Daniel was among the attendees at the Friends of the Valdese Rec (FVR) construction update tour at Valdese Lakeside Park. Work on phase one amenities started in May and will be completed by November 30. Donors, elected officials and candidates received an update from FVR President Beth Heile while standing in the graded parking lot where the restrooms and kiosk will be located. They then walked the greenway that will be ADA compliant and saw the future locations of the overlook, kayak launch and fishing pier. Attendees journeyed 1.3 miles to the future suspension bridge location that will take park visitors to McGalliard Falls Park. Rep Hugh Blackwell was impressed with the progress from his days of walking the grassy, mud puddle filled trail that had been available to visitors for the past three years. Blackwell sponsored legislation creating the Wilderness Gateway State Trail and has been working with local governments in planning the Burke River Trail – both trails follow the Valdese Greenway. END_OF_DOCUMENT_TOKEN_TO_BE_REPLACED 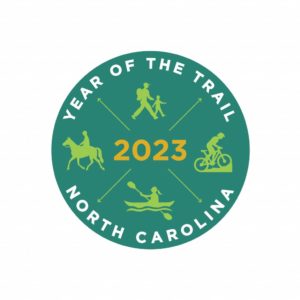 North Carolinians have something new to look forward to in 2023. Under the leadership of Representative Dean Arp, R-69 (Union), Representative Hugh Blackwell, R-86 (Burke), Representative Pat Hurley, R-70 (Randolph), Representative Larry Strickland, R-28 (Harnett, Johnston), the NC House and now the NC Senate on August 10, 2021 passed HB 554, designating 2023 as “North Carolina Year of the Trail”. This designation is supported by the North Carolina Great Trails State Coalition (of which FVR is a member) and the group will be spearheading the plans for the year. END_OF_DOCUMENT_TOKEN_TO_BE_REPLACED 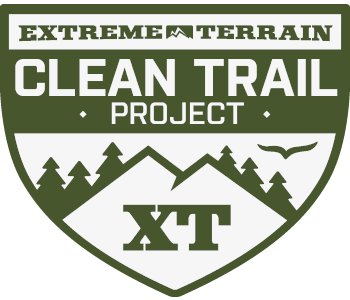 This grant helped us with a huge work weekend we held August 6-8 when we had to quickly reroute the Red Outer Loop Trail off private property at Valdese Lakeside Park. END_OF_DOCUMENT_TOKEN_TO_BE_REPLACED

As work continues at Valdese Lakeside Park on the parking area and restroom site, the greenway is now getting attention. Pictured here is where the greenway passes the picnic area (or the right). If you ever walked the grass greenway, you know this was a little steep. Workers are cutting into the hill to make sure it meets ADA standards for grade.

END_OF_DOCUMENT_TOKEN_TO_BE_REPLACED 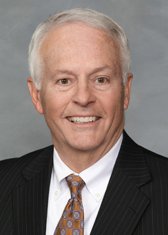 A State Trail can only be created by authorization of the General Assembly. Blackwell worked with NC State Parks and sponsored bills for three State Trails – Fonta Flora State Trail (Morganton to Asheville), Wilderness Gateway State Trail (Baker’s Mountain to Chimney Rock) and Overmountain Victory State Trail (SC line and TN line to Stone Mountain). After the passing of the bills, the number of State Trails from grew from six to nine. END_OF_DOCUMENT_TOKEN_TO_BE_REPLACED 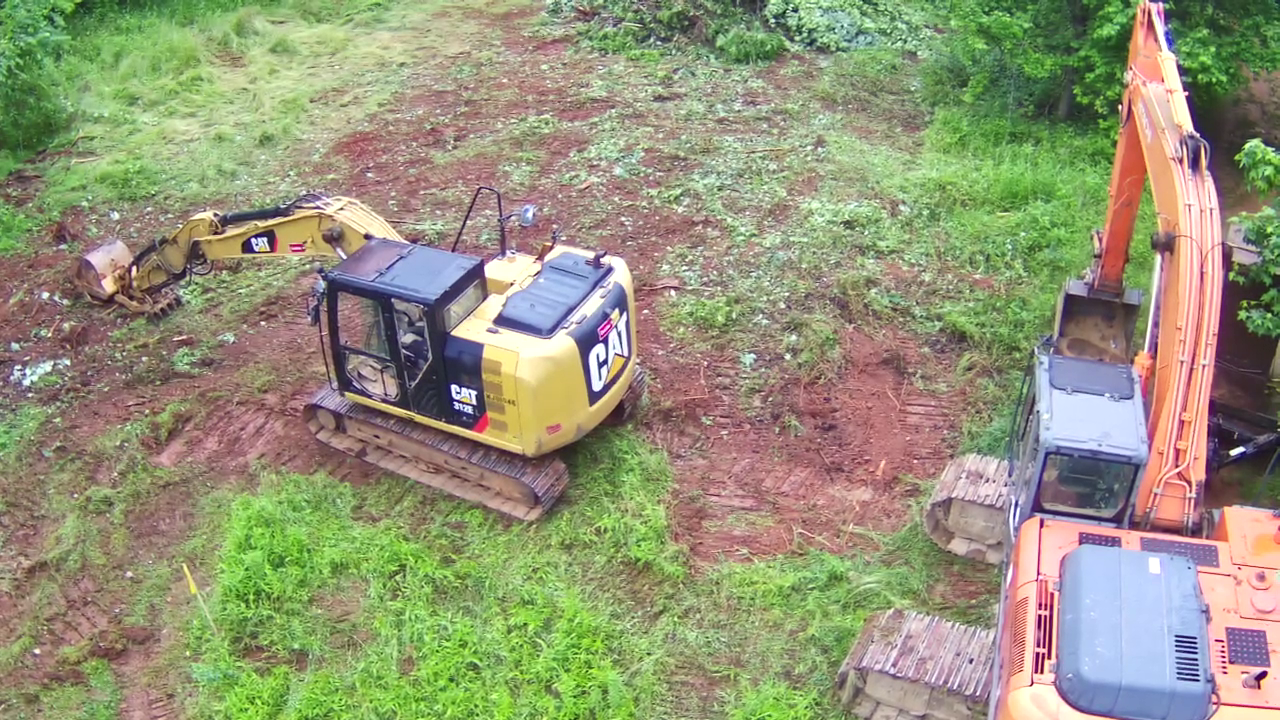 No more driving to Morganton or Hudson for those in eastern Burke County. A dog park is coming to Valdese Lakeside Park! Last fall, Friends of the Valdese Rec (FVR) applied for a grant from the J Alex and Vivian G. Mull Foundation Charitable Fund to help with fencing for a dog park. The grant was awarded contingent on FVR raising a matching $5,000 from the community. To ensure the success of that fundraiser, Farris Insurance pledged another $5,000 if the individuals and businesses met the match by March 31, 2021. The required match was met a week early. END_OF_DOCUMENT_TOKEN_TO_BE_REPLACED