The team who helped make the Valdese Lakeside Park land acquisition happen was honored at the Governor’s Mansion in Raleigh during a reception on February 28. Governor Roy Cooper was present and heard remarks from FVR President Beth Heile and Parks & Rec Director Doug Knight.

Beth Heile closed her remarks by saying, “I am grateful for the support from the State of NC so far. I was delighted to hear about Gov Cooper’s Hometown Strong initiative – because during this process, I have learned you need a team to make things happen in rural areas. I look forward to future partnerships to make things happen in Valdese and hope other small towns will be inspired by what a team was able to do for Valdese.” That team included volunteers, town officials, state officials, project supporters and land trust members.

The event was hosted by the NC Clean Water Management Trust Fund Board & Staff, Secretary Susi Hamilton and First Lady Kristin Cooper. Two other projects that received past grants were also highlighted – Bailey Mountain and the Salmon Creek Initiative. 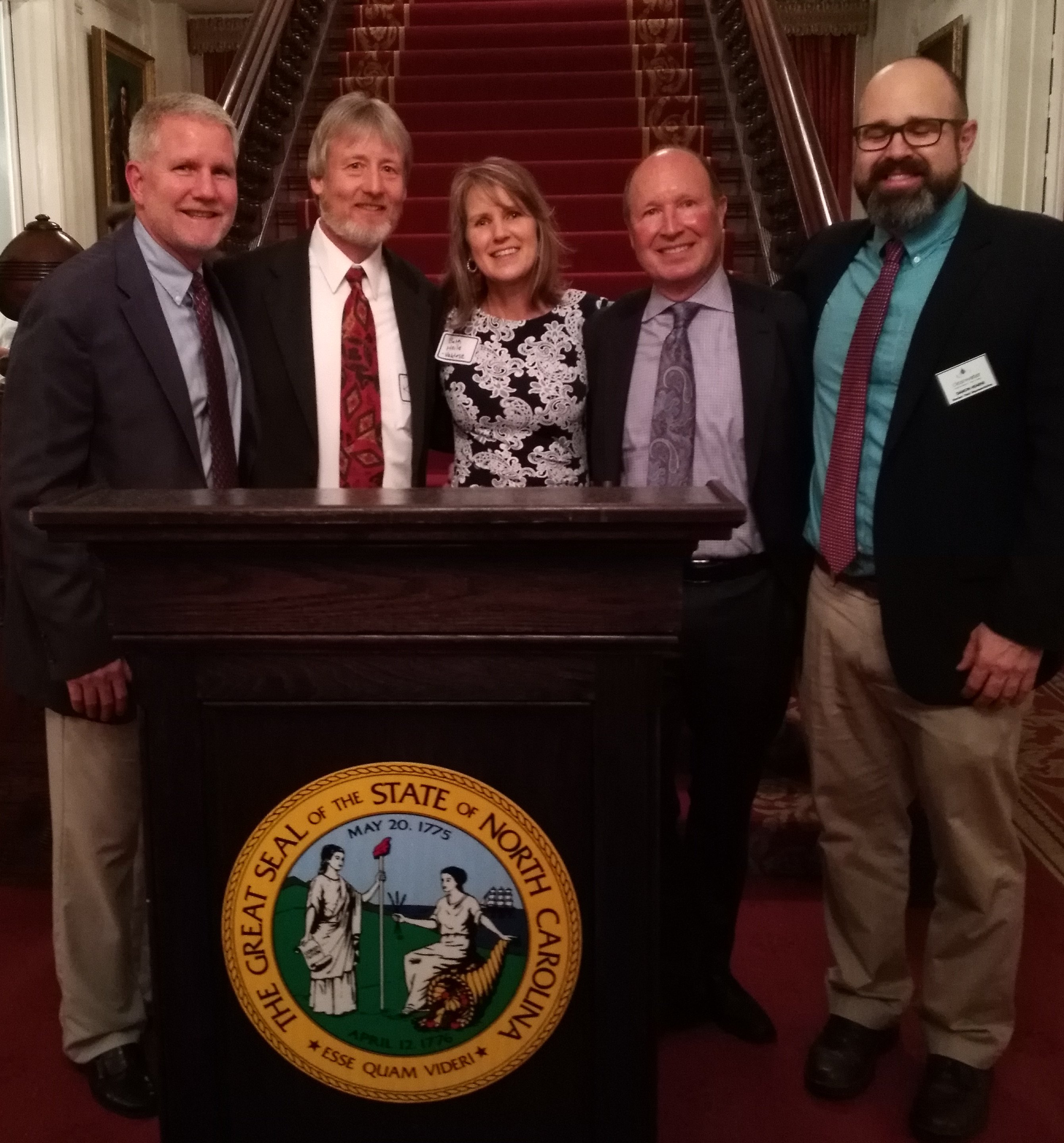